The Open Systems Interconnection (OSI) Reference model is an important concept in network communication. Its aim is to divide the internet communication system into layers. The OSI model is broken into seven layers that describe the types of networks communication. Let us have a look at the seven separate layers and their functionality: Layer 7
Read More 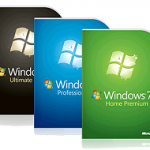 Operating Systems are the heart of computers. Without it, we would not really be able to use computers as we do today. An Operating System is the software that controls the hardware and resources of a computer. Its job is to manage applications to use the CPU, RAM, Hard Disk and other peripherals that may
Read More 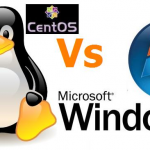 As a System and Network Administrator, there are two Operating Systems that you would likely deal with. They are Microsoft Windows and Unix/Linux. This post will briefly outline the differences between the two operating systems, and the advantages and disadvantages of them. How Is UNIX Different From Windows Free Vs Paid The UNIX Operating System
Read More 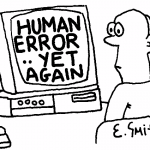 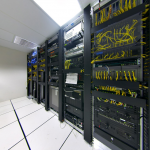 Being a System or Network Administrator of a large computer network can be a difficult, and time consuming task. It is not as simple as people might think. Yes, once it is all running well, the life of a Network Administrator may seem easy, but when things go wrong, it can be a living hell.
Read More
In the next few months, I will be looking into “Network and System Administration”. I will be writing about a number of topics providing information, definitions, and techniques all related about administrating systems and networks. This page will act as a table of contents for each post. An Introduction To Network And System Administration –
Read More 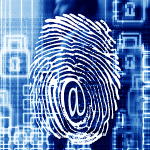 In today’s era, almost every single organisation uses a computer and has a computer network to send, receive and store information. Whether it’s sending emails, storing documents, or serving information through a web server, it is very important to focus on security, especially if your network contains sensitive, confidential and personal information.   The Importance
Read More