In today’s era, almost every single organisation uses a computer and has a computer network to send, receive and store information. Whether it’s sending emails, storing documents, or serving information through a web server, it is very important to focus on security, especially if your network contains sensitive, confidential and personal information.

The Importance of Network Security

Network security affects many organisations, whether they are large, small, or government organisations. If network security is breached an intruder can do all sorts of harm. That is why people need to be aware of and to be educated about network security and how to secure their computer and network. Systems are required to be updated regularly as new security flaws are discovered. Without being up to date, it makes it easy for a hacker to gain unauthorized access to the system.

If you are in charge of network security in your organisation, there are a few areas of focus:

Keeping the above in mind, there are two main types of attacks whose aim is to compromise the security of a network – passive attack and an active attack.

A passive attack can be split into two types. The first type of passive attack is to simply monitor the transmission between two parties and to capture information that is sent and received. The attacker does not intend to interrupt the service, or cause an effect, but to only read the information.The second type of attack is a traffic analysis. If information is encrypted, it will be more difficult to read the information being sent and received, but the attacker simply observers the information, and tries to make sense out of it; or to simply determine the identity and location of the two communicating parties.

A passive attack is usually harder to detect as there is little impact to the information communicated.

Even though a passive attack doesn’t sound harmful, it is just as bad as an activate attack, if not worse. 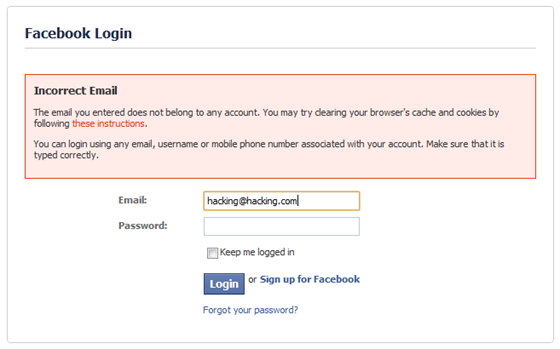 The network security model is a model that determines how the information is sent securely over a communication line.
The components the model contains are:

The tasks that network security model performs is to be able to have the two parties communicate with each other without any other parties being able to read and understand the information being sent. To do this, the model needs to:

The OSI Security Architecture defines three main areas of security management. These activities are to be preformed System Administrators.

Information and network security is an important and critical issue that all computer systems need to have implemented some sort of security control. Without having security, sensitive information can be easily gained, so it is important that we deter, prevent, detect, and correct security issues.

There are a number of security attacks that can take place, and system administrators need to implement measures to ensure security breaches do not occur.

The next article in this series will look at encryption techniques to ensuring communicates are encrypted so they cannot be read my other parties.