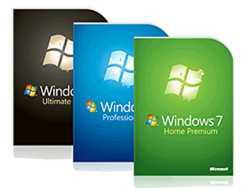 Operating Systems are the heart of computers. Without it, we would not really be able to use computers as we do today. An Operating System is the software that controls the hardware and resources of a computer. Its job is to manage applications to use the CPU, RAM, Hard Disk and other peripherals that may be attached to a computer. In a way, you can think of an Operating System as the Government; they do not really do anything apart from providing an environment for people, and businesses to work in to perform useful tasks.

Let us first look at what a process is. Essentially, a process is a task that needs to be performed. The Operating System job is to ensure processes are completed and that the relevant hardware resources required can be accessible. If you are using Unix, you can see the processes running on a computer by using the PS or TOP commands, and on windows, you can use the Task Manager. It is important to note that a CPU can only perform one process at a time. So when multiple processes have to be performed, the Operating System ‘time-slices’ processes to ensure that all processes are completed. Processes also contain threads, which are simultaneous paths of execution.

As mentioned previously, the operating system is in charge of all the computers resources, so it needs to control them. However, not all parts of the system, or even users, need to be able to access the processes, so there is a need for access controls. Access controls are based on the system’s configuration and policies set by the administrator of the computer, or the Operating System itself. Therefore, there is a need to associated users with a set of permissions for system resources. What is required to be set is read, write, and execute.

In a conceptual level, each process and system resource has a single owner who belongs to a group. The owner can then give a group reading access, writing access, or execution access. However, the root user (UNIX), or the Administrator (Windows) can overwrite these permissions.

Hard Disks also contain Swap Space. This is used for the virtual memory for the operating system. This space provides a secondary storage location for the RAM for data that may not fit in the RAM. 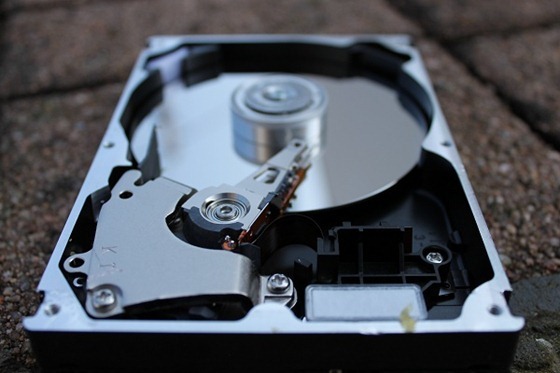 There are a few other terms that Operating Systems use that should be mentioned:

· Device Drivers – A file or compiled code that allows higher-level computer programs to interact with a piece of hardware. For example, an Operating System requires device drivers for your sound card, network interface cards, and your graphics cards to be able to use those devices

· Kernel – The main codebase of your operating system

· Sources and Packages – Used in Unix: Sources is the binary file of source code, and packages are pre-configured binary files that are ready for distribution

· Initialisation Scripts – Are scripts that run to prepare files or configurations

· Symlink – Symlinks are categorised into Hard Link, and Soft Link and are used to essentially have two copies of the same file. A Hard link is an association between two or more files, usually one file storing information about another, or a Soft Link which is one file points to another file (like a shortcut in Windows)