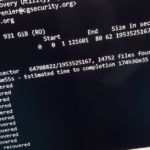 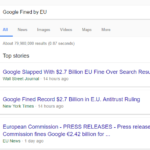 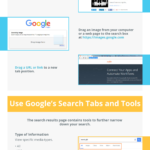 Google is the world’s most popular search engine, and it has developed a lot in the last decade. But there is more to Google Search than just typing words into a box. Task automation and integration app, Zapier has put together an infographic on how you can Search Smarter with 30 Advanced Google Search Tricks.
Read More 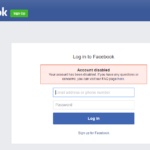 Facebook was founded in 2005. We are now in 2017. That’s 12 years of status updates, photos, comments, private messages, video’s and hilarious memes that you’ve shared with your closest friends and family. For some, this could be the memories of your children growing up. For others, this could be those embarrassing status updates you wrote
Read More 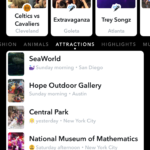 The latest update to Snapchat, may be a scary one for some. Now, Snapchat Stories that you post are now searchable for the entire world to see.
Read More 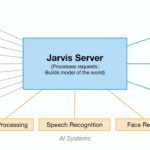 What does the future hold for Facebook? Well Mark Zuckerberg, the Founder of Facebook next big personal project, is looking to automating his home. In December 2016, Zuckerberg wrote an extensive piece on “Building Jarvis” – a simple AI to run his home. Jarvis will be capable of controlling the lights, temperature, appliances, music, and security.
Read More 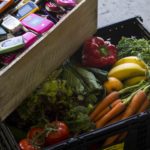 Yes, the title may sound a bit strange, but it’s true… you can turn your old mobile phone into a meal to help feed people in need across the country. MobileMuster is a non-for-profit Government accredited mobile recycling program in Australia and is teaming up with OzHarvest. For every mobile phone recycled until 28th February
Read More