When you talk to people through the Internet, every interaction is filtered through someone else’s design – the program or platform by which you communicate. There are a plethora of choices for what path to connect to others by, but what if there was a way that you didn’t have to make that decision? Is there a way you can talk to someone who prefers a completely different channel than you without one party having to bend to the will of the other? Well, the options are still in the early adopter phases, and there is no universally accepted solution yet, but the idea is out there. People want a single program they can go to that houses all of their social and professional connections, but how is that possible? Who provides it? What is the audience? Current software focuses on businesses and professional networks, so the real world examples live in an office environment, but the promise is there to branch out to anyone who communicates via video over the Internet. About.com mentions a few broad features of web conferencing tools, but here are a few more characteristics that any successful solution embodies. 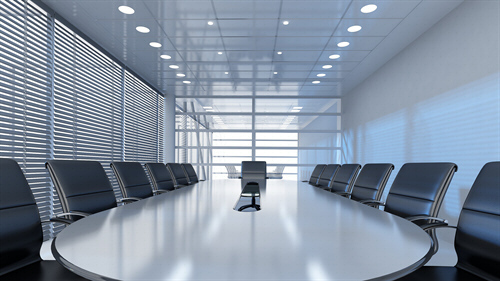 When you turn to a multiplatform solution for an answer to an incompatibility problem, obviously the ideal fix would be complete compatibility. You need something that combines different kinds of software, hardware, and technology into a feed that isn’t jerky or as mismatched as its contributors. There’s also the desire to change the display feed, from a video of the room to a presentation on your laptop, or to change the device that you are dialed into the call from – switching to your phone when the Internet goes out in the building could keep an important meeting from turning sour. Any decent unified conferencing suite will be compatible with a desk phone in the same call as an $8000 conference room set over a boutique service provider.

According to TechTarget, video conferencing’s prized benefits aren’t just reduced travel time for its users, but increased productivity, more interactive meetings, and greater impact of each meeting. Video conferencing give you the ability to engage with each other in a dynamic environment where you can see how the other end reacts to an idea while they watch you work through it on a screenshare, as pointed out by About.com. When you can collaborate with each other, the technology enabling rather than inhibiting, the results of each meeting push progress forward, and your business can be light on its feet and not get bogged down with mis-communication. 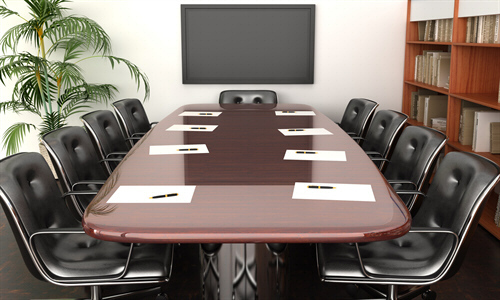 Jonathan Ive of Apple design fame once said, “It’s very easy to be different, but very different to be better.” The more elements that are pulled into an interface, the more complicated it becomes, and the more difficult the designers’ job is to make their product into something better. When trying to incorporate multiple services into one tool, the layers add on fast, so a usable product has to figure out what the basics are and keep it trimmed down to that. If the designer tries to include all of the individuality of each program, it will confuse the user and prevent successful implementation.

Video conferencing on a business level has always been expensive when done right. Equipment for a decent-sized conference room is easily several thousand dollars a pop just to be able to see others and record yourself. To do it well with a good software backing up the endeavor can involve monthly fees that tally up to a large chunk of a business’s operating budget. If you want a unified conferencing solution, there is no way to have it for free, but there are options for those on a skinny budget. Services like polycom video conferencing from Blue Jeans Australia offer prorated packages that tailored to the products that you need while still allowing for expansion as the business matures. Overall, though, these services are only practical for offices, and have yet to be developed cheap and accessible enough for the social public.

Combining many into one is the cycle of software development. Leaning out a process as new capabilities surface, competition springing up and dying away as the strongest move on to the next stage of the circle, innovations emerging from the capitalist struggle – this is the ouroboros of technological advancement, and it applies to the continued development of video streaming and chatting. Video conferencing has been used in jails, hospitals, classrooms, executive board meetings, press conferences, and courtrooms; its possibilities are being explored to communicate in sign language online and other areas that were blocked by text or audio only environments. There are many uses for video conferences and many ways to go about designing the experience, but all of the above elements need to be present in some fashion for it to appeal to its audience.