It will happen to everyone eventually – losing your mobile phone, or having it stolen. A few years ago, they only way to get it back was to look everywhere, or hope someone turned it into a police station.

But now most phones have internet access and built in GPS, if you lose your phone, or have it stolen, you can easily track it down.

Every user who has a smart phone should install Prey Project on their mobile phone and laptop. You never know when your phone is stolen, and prey will really help you track your mobile phone down. Prey has many real-life case studies on people being reunited with their lost or stolen mobile phone.

When your phone is lost, all you have to do is log onto the Prey Project website and mark your device as missing. If your device is connected to the internet, it will activate the tracking features and send you periodically reports. If it is not on the internet, you can send a SMS that contains a code word to active Prey and reports will be sent when the phone does have access to the internet. 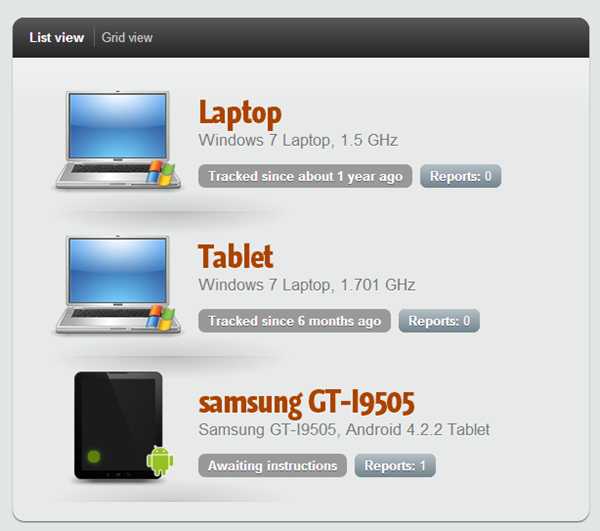 The best thing about Prey is that it is free – you can track three devices and store 10 reports. But if you have more devices, there is nothing stopping you from creating another account with a different email address.

If your phone is lost or stolen and you didn’t install Prey, luckily you have a Plan B. That is, to install Plan B remotely. One good thing about the Google Play store is that you can hit the install button, and apps are installed on your phone without even touching it. Once installed, just watch the location of your phone appear on your computer. 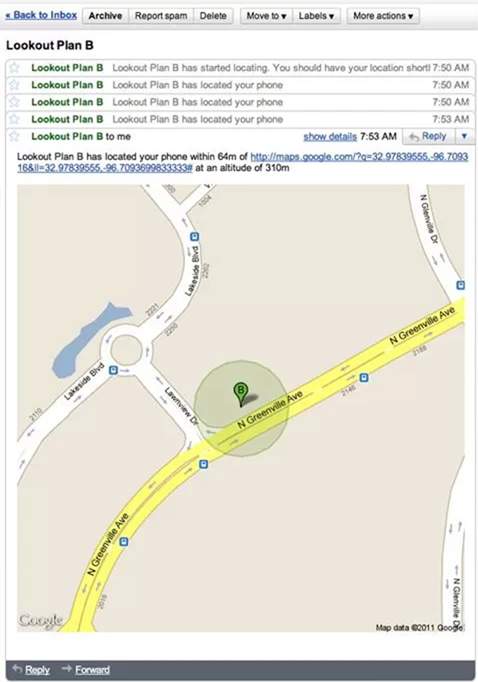 As the name suggests, install Find My iPhone on your iPhone device, and once it has been marked as missing, (just like Prey), reports of the phone’s location will come in. 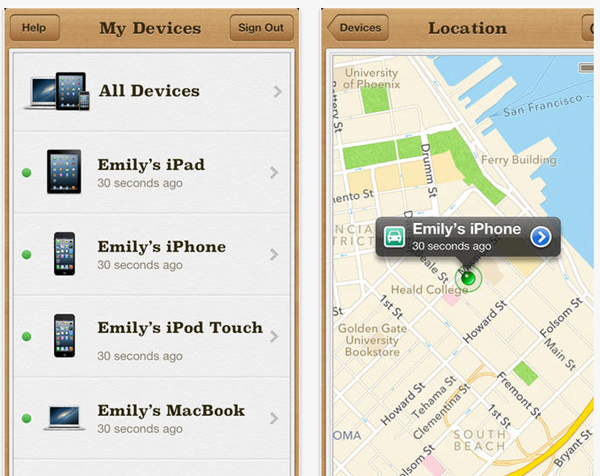 Another great Android App is Android Lost, which allows you to remote wipe the data on the phone and SD card, forward calls, and lock access to things such as your SMS messages.

Another option you have is Avast Mobile Security, which not only acts as a tracking device, but also protects your mobile phones from those nasty viruses. 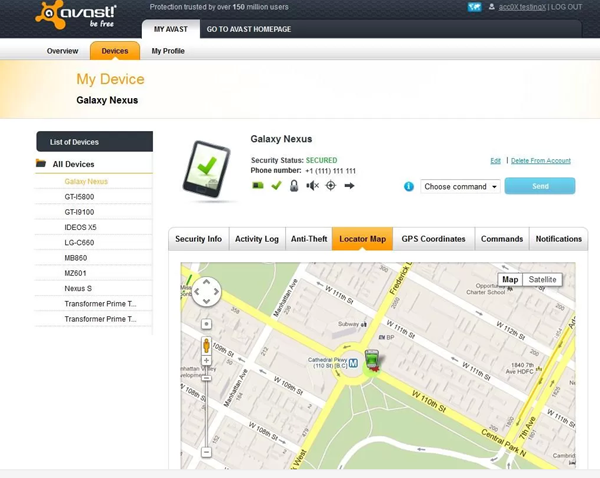 Other alternative from many of the above is Lookout Security and Antivirus. Like Avast, it will scan your phone, as well as give you the ability to backup your files and photo’s in case you lose your phone. 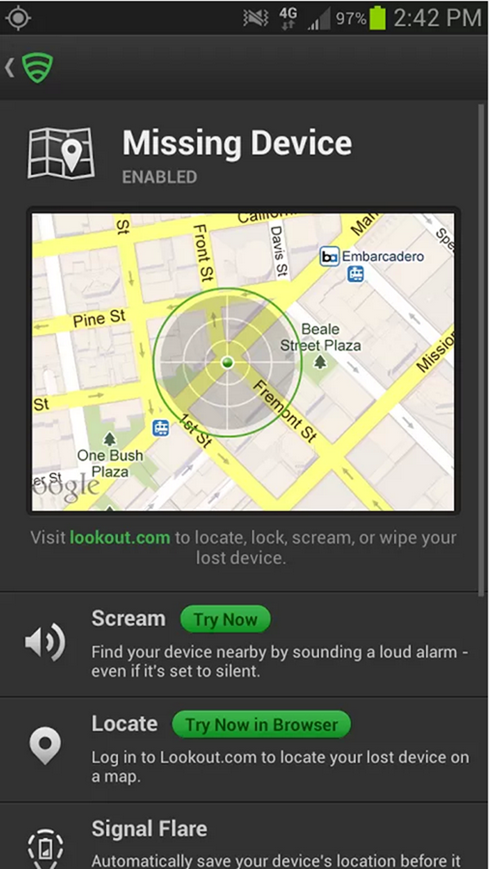 The above apps allow you to track your phone if it has been stolen, but if you want to track where your phone, or yourself have been, there are some other great tracking apps.

It was originally called Google Latitude; however, Google is now moving the features into Google Plus. I really like Google Latitude, and used it extensively while I was travelling around Europe. When I got home, I had a log of every place I went. The good thing about Google Latitude is that if you open the Maps application on your phone, and minimise it, it will track in the background and upload the data when you next connect to the internet. 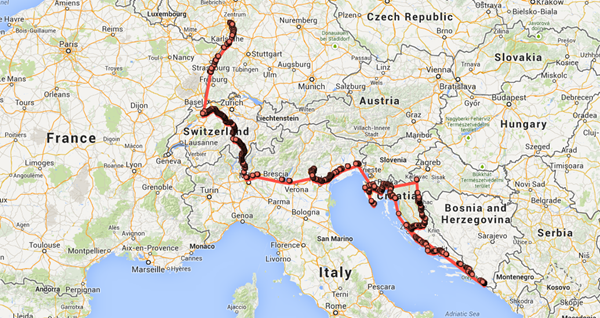 Of course, you can zoom in, and see the exact path you took. 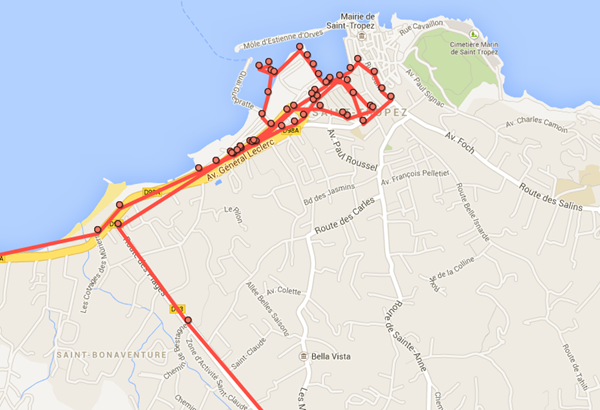 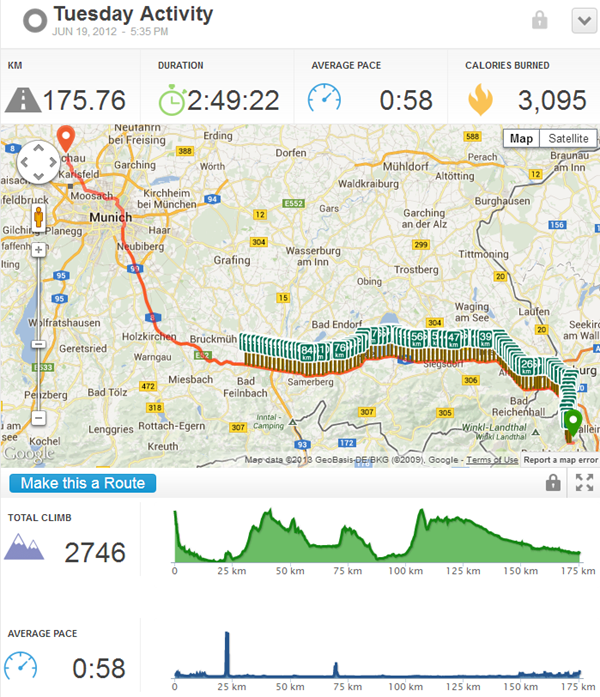 My Tracks is Google’s version of Run Keeper. I haven’t used it much as it offers all the features I need that Run Keeper offers. 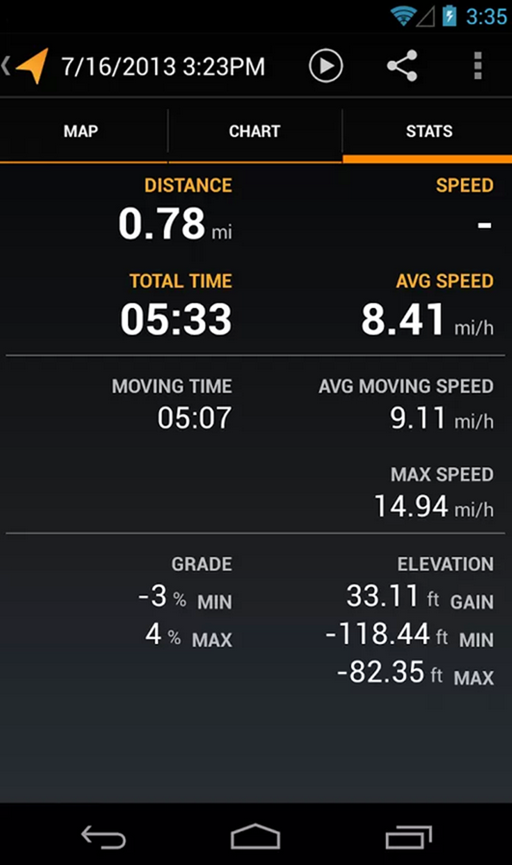 Logit is an ATO compliant vehicle logbook app that logs your vehicle travel in a format that is compliant with the Australian Tax Office standards. So a great App for those who claim car travel regular on their tax. 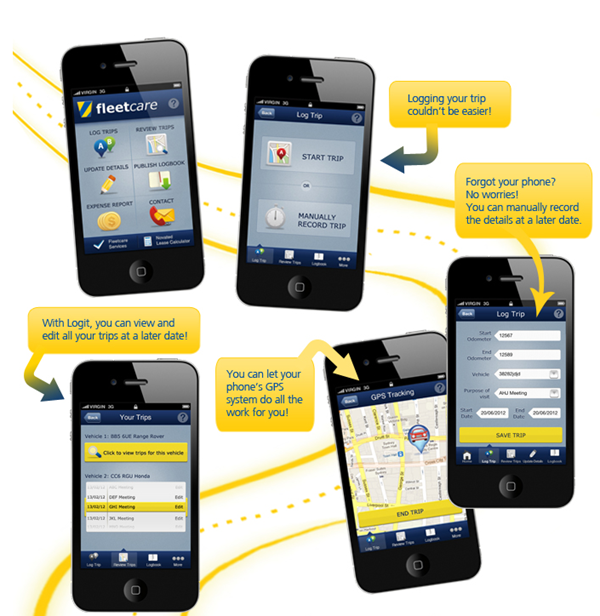 Tell us your story

Have you ever lost your mobile phone and recovered it using one of the above Apps? Are are there any Apps that I missed. I would love to hear your stories in the comments.