My Thoughts on the Galaxy S7

As with any brand new phone, the biggest worry to anyone would be to drop it. Samsung makes that quite easy with its $1299 price tag as the phone is incredibly slippery when your hands are smooth and dry. I couldn’t tell you how near-miss heart attacks I have had with “near drops” while holding the device due to its smooth glass finish. 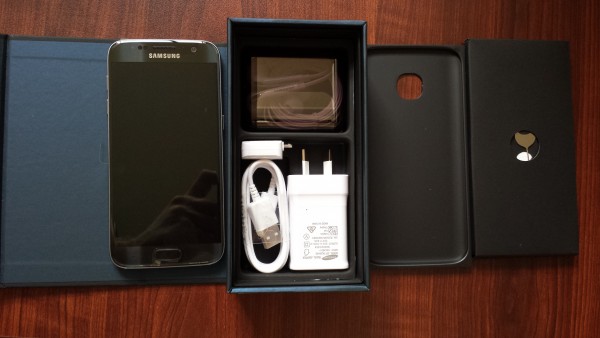 Listening to music can also be a little bit of a pain while walking or lying in bed. The only audio speaker is located on the bottom left of the phone, and I am not sure if it is just me, but my pinkie finger often finds itself covering the speaker that distorting the sound to a point you cannot hear it sometimes. Watching video’s or listening to music while holding the phone in a portrait position can be difficult as you cannot simply rest the phone on your chest or on the bed while lying down.

In terms of performance, I couldn’t fault it. I have rarely had any issues with Apps freezing or becoming sluggish. Some apps such as Tinder (Yes, I am currently single if there are any girls out there) have crashed a few times, but that’s about it. Snapchat has frozen twice on me in which I had to perform a hard reboot as the phone simply become unresponsive. Since the Galaxy S7 doesn’t have a detachable battery, so you can’t take it out to reset it. Instead, you are required to hold down the power button and volume down button to perform a hard reboot of the phone.

One of my biggest fascinations about the Samsung Galaxy S7 is the clarity and sharpness of the screen with its 1440 x 2560 px resolution. Even in broad daylight, there is no screen glare and things just look good.

The camera is amazing, however, depending on the lighting, you can get a bit of camera flare. But in the majority of cases, you can take pretty good photos. The camera app comes with a range of modes too: 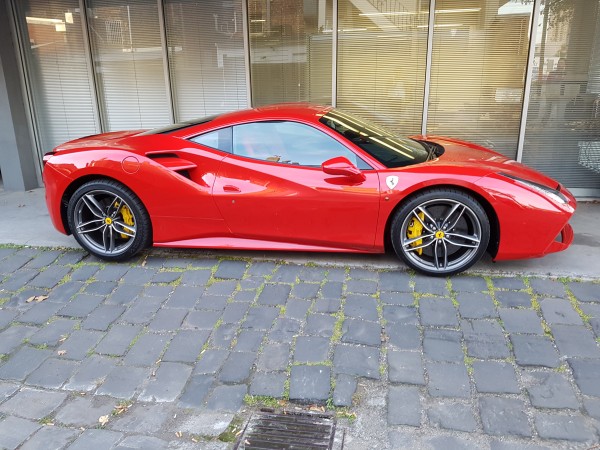 Another useful feature of the Samsung Galaxy S7 is the SHealth App. It comes with a heart rate monitor, stress levels tester and a Sp02 tester. Though I can’t count for its accuracy, it does give rough ballparks, and it does seem to be somewhat accurate.

Setting up the phone was easy as well. Included in a box was an adapter which allows you to connect your old Android phone with your new Samsung Galaxy S7 to allow you to easily transfer your contacts, messages, apps and settings with a few clicks of a button. However, sometimes I think starting again, fresh (especially with apps) is the way to go. All I wanted to transfer over were my SMS messages. My contacts are already stored in Google Contacts. 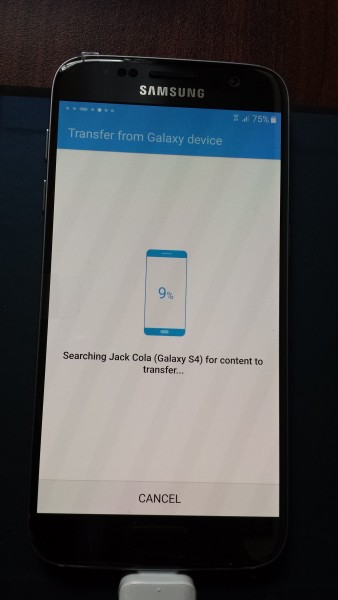 It’s a great phone, and if you are thinking of upgrading, you should think about getting the Samsung Galaxy S7. I wouldn’t go for the latest iPhone….. they are just bad… But I could be a little biased.

Do you already have, or are you thinking of purchasing the Samsung Galaxy S7? Or do you think there is a better phone out there? Discuss it in the comments.