On Saturday, I watched The Social Network for the third time as it was on TV. From watching that movie, a few things caught my eye as to why Facebook was so successful:

In 2006 when Facebook was launched, all the above held true. Fast forward to 2013, and what has Facebook now become?

There is no exclusivity to Facebook now. Anyone can sign up and use Facebook. It’s not just people, it’s businesses as well. With over 1billion users on Facebook, anyone, and everyone is using it, whether to keep in contact with friends, sharing LoL Cats photo’s or spamming with advertisements.

Facebook is no longer personal. In recent months while reading Facebook, probably 1/5 of my newsfeed is from people I want to read about. The other 4/5 are pictures I am not interested in, spam and ads. I may see the odd photo of friends appear, but gone are the days of what people are thinking and doing; mostly due to privacy concerns.

This was one thing Zuckerburg did not want on his site earlier on. But what do we have now?

Ads within your newsfeed: 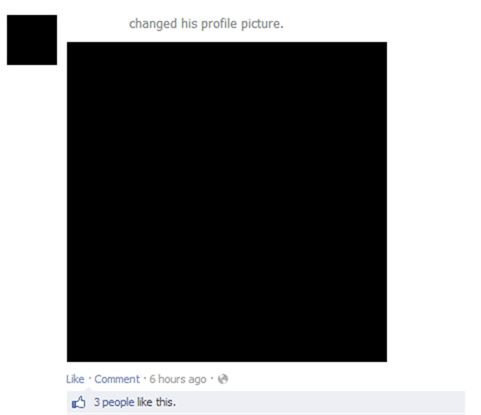 And more spam by businesses: 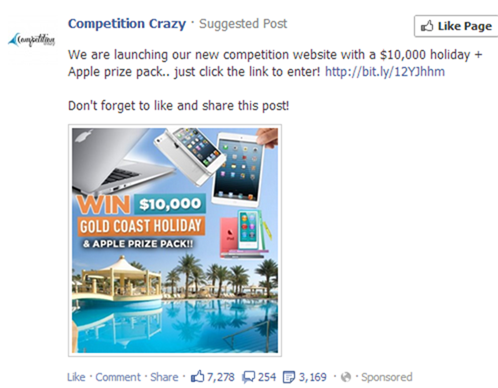 Since my newsfeed is filled with worthless posts, is it because my friends aren’t posting as much as they once did, or is Facebook not telling us about the posts because Facebook thinks I don’t want to read it? How does Facebook know what I like and don’t like? At the moment, Facebook things that I still attend University as I am getting spammed with “Stalkerspace” posts in my news feed. What else could Facebook be hiding from me? I don’t particular want to go through all Facebook friends to change the below settings to what I want. Show me everything, and I will hide what I don’t like. 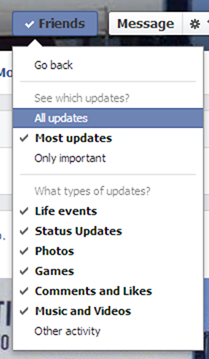 Have you seen the promote button when posting a status update?

For me to tell all my friends what I am doing, I now have to way $6.99? Seriously Facebook, WTF?

Just by this one thing, you’ve broken your three rules. It’s not exclusive as I have to pay to to fight for my friends to read what I say. By introducing money, it’s no longer personal, and though it’s not advertising, what ever happened to Facebook will always be free to use? Posting to everyone used to be free, obviously that is no longer the case.

Have you noticed the same thing with Facebook? Are you missing out on your friends update? Are you getting spammed with sponsored posts? Are you being asked to pay to get your message across? What are we going to do about it? Switch to Google+?