April Fools has come and gone in the blink of the eye, but on this day the Internet produces some weird and wacky pranks. So let’s go through what some of the best online 2011 April Fool Jokes.

I am sure everyone knows that Google is one of the most popular websites on the net, and I am sure, every year someone gets fooled by one of there pranks. In my opinion, Google pulls some pretty great jokes on April Fools. One of my favourite Google April Fools prank was in 2007. But the thing is; it almost came true.

Google had a lot of April Fools hoaxes this year, and the Google Operating System Blog has a great post covering them all. 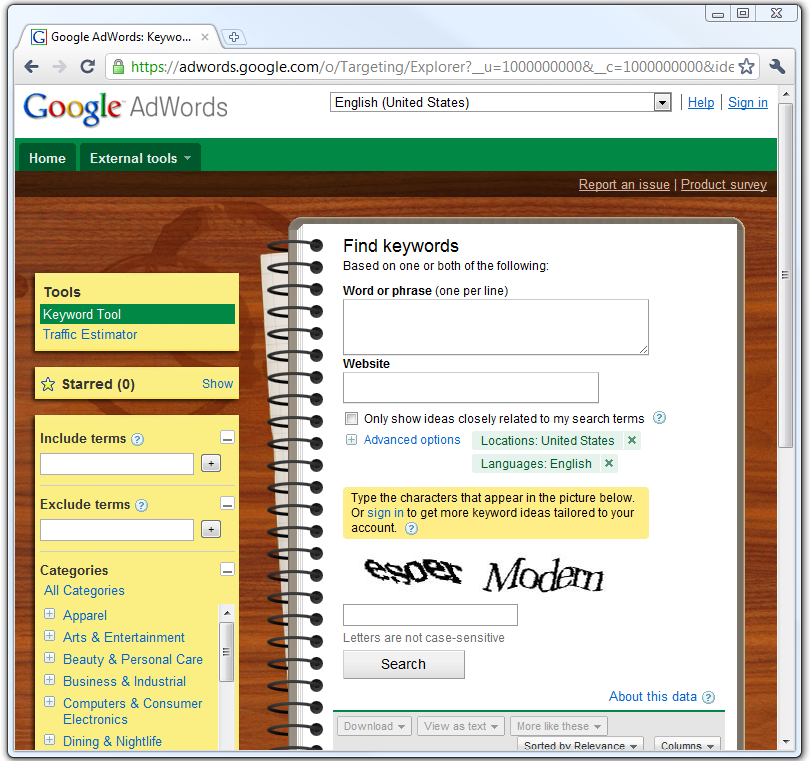 So you all though the 1 Terabyte plan was heaps, but on April 1st 2011, iiNet launched the Petabyte Plan. A Petabyte is 1000 Terabytes, and 1000 Gigabytes is a Terabyte. So that’s a lot of information to download. 13 years of HD movies to be exact. You can watch their Video Ad explaining the Petabyte plan here.

However, they launched “The Cat Squad” to help fight crimes.

The Cat Squad will specialise in criminal surveillance and undercover operations, using the spry and quiet nature of cats to their advantage.

So for those criminals who have strange new cats around – be careful because the cops are onto you!

Who owns April Fools? According to Groupon – they own the patents. They even wrote a Patent about it.

Remember the planet Pluto? It lost its planet title, but after Richard Branson buys the ball of gas, he has reinstated it as a planet. I think this is a great Aprils Fools joke, and a good marketing strategy to boost the knowledge about Virgin Galactic which sends people into space for $200000 – and no, that’s not an April Fools joke!

Lyle Lanley *hint hint The Simpsons” plans to construct a $176 million Monorail between Darwin and Noonamah. The plan was to have the Monorail travel at speeds of 395km/h, but later reduced it to 130km/h. For more information about the construction, you can visit here. 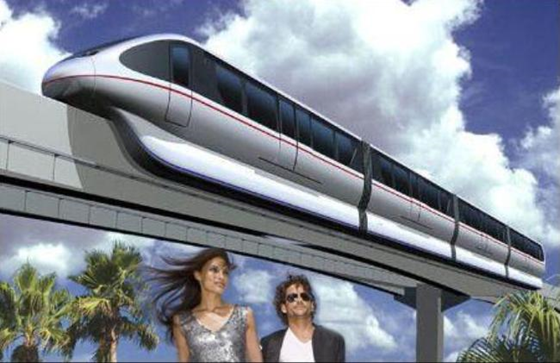 BlackBerry – A Phone Without A Screen

A Smart Phone without a screen – wow – that must be really a smart phone! So how does it work, well you simply have to read the article. 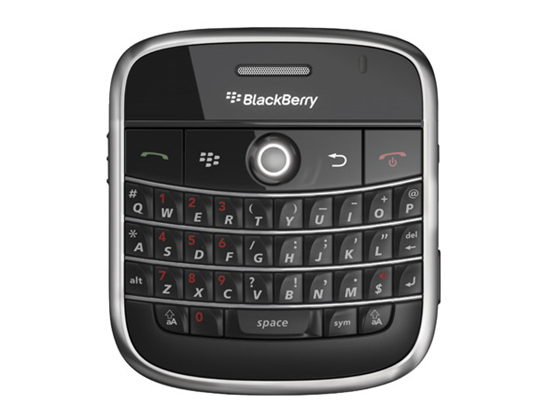 Still no word if it is true or just a Joke, but budget airline Ryanair says it will now offer child-free flights. So no more screaming babies or kids saying their bored. It’s unfortunate for those with kids who need to fly though.

Are you a person who doesn’t eat dinner with their dog? Now you can with IKEA’s new Dog High Chair. What the video demonstration over at YouTube.

I was originally a writer and the PDF editor for MakeUseOf.com, so when I read one of their Facebook Updates that they will be now charging a $10 subscription to download there PDF manuals I was in shock. But it was a good April Fools joke – by the way, all there manuals are free.

XXXX Beer Brings A Horse Back To LIfe

In the Courier Mail, there was an article about a farmer giving his horse a beer which saved its life. Weird huh? You can read the article at The Courier Mail. 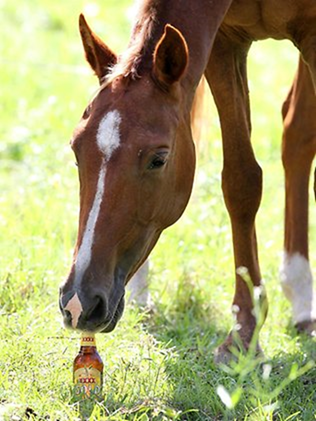 So what other April Fools Jokes fooled you? Please share them in the comments.