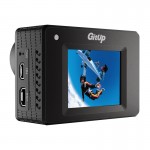 Do you want an affordable GoPro alternative? Why not have a look at the GitUP Git1 WiFi Action Camera available for $109.95 from SpyTec.
Read More 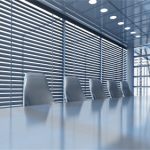 Video collaboration is playing an increasingly important role in the way businesses communication, with Internet video conferencing among the business community projected to grow in the coming years. However, many firms are still unfamiliar with the options available on the market, getting more concerned with deployment logistical issues and have no idea how to get
Read More 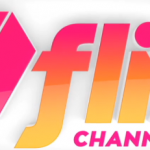 Channel 7 announced tonight during the first ad break of the long anticipated movie series “Molly” that it is launching a new free-to-air film and entertainment channel, 7Flix.
Read More 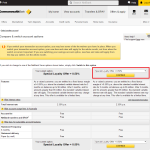 With interest rates plummeting, those with Savings accounts are hit the worst. For those who have a high-interest savings account, leaving your money in the bank is no longer a good investment. However, did you know that Commonwealth Bank is not telling you about the extra interest that you could be earning?
Read More 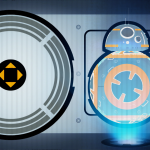 With the launch of Star Wars VII – The Force Awakens last night, you may have seen the BB-8 Droid. Well, make sure you have one under your tree this Christmas!
Read More 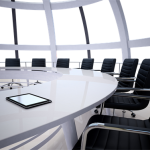 According to Atlassian, 60 percent or less of work time on average is used productively – meaning, almost half of the time spent at work requires optimization – and a huge portion of that is spent at daily meetings.
Read More 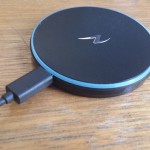 Constantly plugging your phone into charge can be an annoying task. Most of the time, your phone just sits on your desk wasting your battery, only to find you have 2% battery left for when you really need to use it. The Nillkin QI Wireless Charging Magic Disk from MobileZap solves that problem once and for all.
Read More