In tonight’s showdown in the Australian Open 2012, Roger Federer won against 19 year old Australian Favourite Bernard Tomic in straight sets. However, the question is, are these two tennis players related? Just have a look at the similarities between Tomic’s younger sister and Federer’s wife. 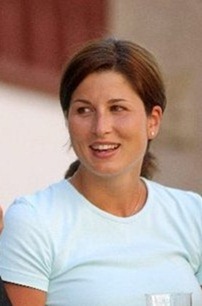 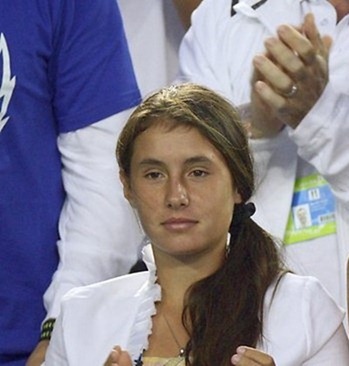 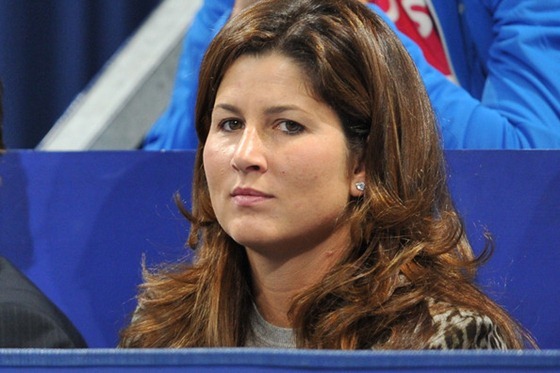 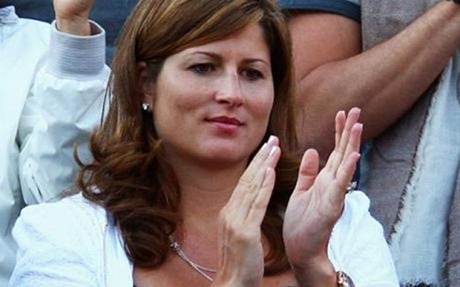