The news that is going around today is whether Airlines should impose a surcharge for those who are heavier fat. However, I don’t understand why companies impose surcharges – it just hurts their brand. Instead, they should twist it around and make their company look more favourable compared to their competitors. 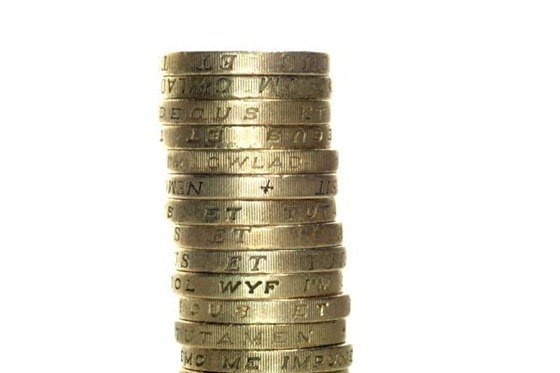 Last year, Telstra added a $2 surcharge (as most other telecommunication companies now do) to receive paper bills and to pay their bills at the post office. They got so much bad publicity and negative feedback; they decided to remove the surcharge.

My problem is, why do companies add these surcharges? Wouldn’t it be better, in Telstra’s example, to give $2 off a customer’s bill if the elect to receive and pay their bill electronically? Think about it – the money Telstra would save by not having to print and post a paper bill will easily compensate giving $2 off their customer’s bill, and at the same time, it will create a positive image for the company. Not only this, it’s encouraging people to switch as they have a reasonable incentive to switch to electronic payments – $2 off their bill!

The only problem with this, companies won’t make any extra money, because if they impose a surcharge, it’s another way to increase their profits; but is it really worth the boycotts and customer backlash like Telstra received? Imagine Telstra’s image if they decided to give $2 off customers bills for electing to receive their bills electronically than to receive paper bills.

So what are your thoughts on this? Do you agree with me, or should companies impose surcharges like they are currently doing? What’s another alternative? Please share your comments below.